We all must miss those good old days when we used to play together and had many many moments of fun. But now with distance being a real thing we feel rather lost in today’s world. I bet you all must crave those days and want to live them together. Well, what if we tell you that we have a solution to turn your boring life like earlier when there used to be giggles and laughter with friends. Exciting, right?

If that’s what you are looking for then the distance is the last thing you should worry about because here we have brought you some really fun and exciting games that you can play over the phone.

These games not only suit the people who are living far away from each other but is also for the techno-freak guys who like new technologies and the advancements made in it. This can be a way of getting yourself introduced with the latest games and a fun way to play them.

These games will not only give us a good time but they also bring us together. They are also suitable for the ones who feel shy generally but are comfortable on the phone. Like the time when you just start dating someone and are looking for a way to connect with them without getting awkward, so games to play over the phone will be a good start for you.

Below we have created a whole list of the games to play over the phone:

You may have remembered this game being played in a group of friends when everyone sits together and asks each other questions face to face. But being physically present with each other is not a compulsion here The game can also be played over text messages.

The questions basically start with ‘would you rather’ now you have to add to situations at the end of it that should be difficult to choose between. The presumptive circumstances that you are going to add to your question should be interesting enough to have fun with. You can also put your partner in a dilemma by giving some difficult choices.

An example of this would be, Would you rather have a lot of money and stay alone or be poor but always surrounded by loved ones?

Apart from being a fun game, this game will also help you get to know each other better. The game, Fill in the Blanks is exactly like it sounds. this is one of the games you can play over text. However, this is considered to be a great flirting game but you can also play it with your friends and still have fun.

The game starts with one person saying a sentence about himself. The sentence could be anything and there’s no limitation to it, but to not make it boring, one should not make absurd sentences.

Now leave it up to your partner’s imagination to make the game fun and interesting. How they fill the missing part is going to decide where you are taking the game.

This game is even suitable to play when you both have been recently met and are looking for a way to connect to each other without seeming too pushy. The classic Truth or Dare is here on the list to spice things up. The game that is played between a group of people sitting in a circle can also be played over the phone. This can prove to be your favorite pass time with friends when you are bored.

All you have to do is ask a friend if they want truth or dare. If they choose the truth, then you will have to ask them a personal question to which they will have to reply truthfully.

And in case they choose the dare, then the player will be given a tough task to perform. To get the evidence that they have actually done it, you may also use the camera. Tell A Story is actually a very good game to play when you are bored. You don’t have to be a writer in order to create a story. The game starts by one player saying the beginning sentence of a story then the other player will add another sentence to it. And the game goes on like this.

You can make the story spontaneous and add really fun elements in it. The more absurd will the story, the more fun it will be.

Here we have given an example of how you can play this game:

Player A: Once upon a time there was a village

Player B: The village where everyone dressed as a clown

Player A: One day they tried to grow money

Player B: By burying all their money into a large pit and water it daily

For A Minute is also known as Just A Minute. This activity includes discussing a topic for a minute. The topic could be anything but make sure you both are able to talk about it for a minute. The person who is not able to come up with anything is going to lose.

The fun element in the game is the topics. By choosing the correct topics you can make the game really interesting and vice versa when you chose the topic that is not good for the game.

The topics should be absurd that will make it hard to discuss for a minute because that’s the beauty of the game. 21 questions is another fun game on the list to play over the phone when you are bored. The game includes asking each other questions. One by one you both will ask each other some personal questions that will help you to know your partner better.

This game can also be seen as a way of getting closer to the person you are talking to. However, this is more suitable to play when you have recently started talking to someone and are willing to know them better.

The questions should be fun as well as interesting. For example, you can ask the following questions: Who Said is the game that requires you to send some sentences to the player, it could be a famous quote by someone, some song lyrics, some famous movie dialogue, or simply something you hear a lot on daily basis. And as soon as you send the sentence the other person will have to guess who said this.

The game is actually fun if you both happen to have a lot in common. Like if you both like watching a specific series you can send sentences from that particular show and the next person will have to guess which character from the series said it.

The game can also include lyrics of the songs and you will have to answer who said it. Never Have I Ever is actually a drinking game but guess not anymore. This game can also be played over the phone but you can still involve alcohol or a drink if you wish but the evidence of the other person drinking will be through a picture or a video.

The game starts with a person saying something that they have never done before or not have experienced in their life. If the other participants in the game have done it then they will have to take a shot of the drink.

The game is really fun and will also help you get to know each other better. You can make the game interesting by adding some fun and naughty situations.

For example, when one player said ‘Never have I ever been arrested’ then if other people of the group have been arrested before then they will have to take a shot. What Would You Do If is actually a situation based game when one person will give you a situation and will ask you what would you do in that particular situation. The scenarios could be imaginary and you can let your imagination be wild while creating the scenarios.

The game can get really fun if you know how to create scenarios that will get the funniest answers. An example of the situation is given below: Favorite is the game that lets you ask other people what are their favorites. The game starts with you asking them questions about their choices. You can actually ask them anything and they will have to answer it by stating their favorite.

The game can also be seen as a way of getting some basic info about the next person. The game is however restricted and will only let you ask questions that mentions favorites.

Classic Hangman is the game that we used to play in our childhood. This is actually a great way to improve your English skills and it is one of those games in which you learn while playing.

The game starts by the player guessing the word that you are thinking according to the letters provided to him in random order. You can also play it by just filling in the vowels and keeping space for consonants.

For each right letter, you will fill the letter where it fits and the game goes on like that. The words that you wish to give the other person for guessing should be long enough. You can also use movie titles or phrases for this game. 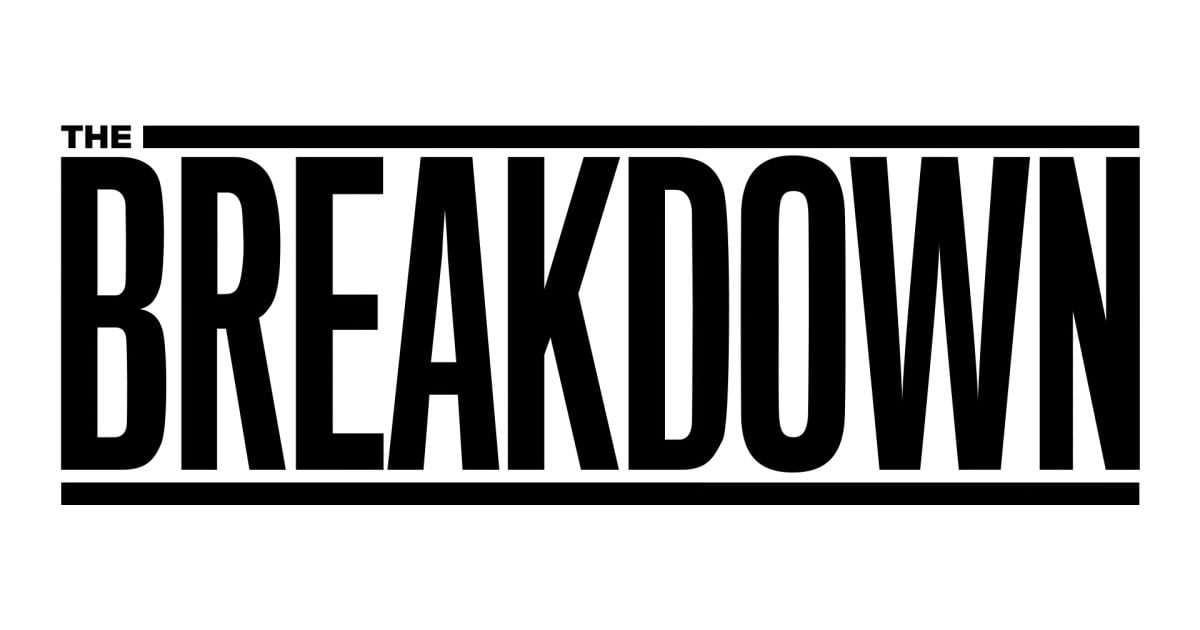 Breakdown is another game to play over text that will make you learn something and improve your vocabulary. In this game, you can break apart a word and rearranges the letters in it to make as many words as possible.

You can set a time period for each word and see how many words the other person can come up with. The game is just to see how many combinations can be made from same set of words.

The person who will make most combinations will win this game. Rhyme, as the name suggests is all about rhyming. In this game, one person says a word and the other person will have to say another word that rhymes with it. The game goes on until anyone of you is unable to find any rhyming word to that particular one.

The one who can’t come up with the rhyming word one loses. The beauty of the game is to find the words that are hard to rhyme with.

Player A: There once was a clown

Player B: Who used to live in a town

Player A: He always used to frown

So these were some of the great fun games that you can play over the phone when you are bored. The best thing about them is that you can play them even when the person is not physically present. It gives you an opportunity to stay connected despite all the distance and also gives you something fun to engage yourself with.

In today’s time when everything seems tasteless and boring, these games will bring some actually fun in your life. They are suitable to be players with friends, boyfriend/girlfriend, or even the one you just started dating.

Do let us know in the comment section how you liked this article. And if you happen to know any other fun games that one can play over the phone while getting bored then let us know about them by commenting below.